A short History of Northampton

The History details shown in the article Northampton History have been researched and collected from a number of different sources, providing a short history for the general visitor.

Northampton History update from 3,500BC

Not many towns, ( yes Northampton is still a town ), can trace their origin back to 3,500BC. Since that time, the name has changed many times until the present version. We make no claim for the article to represent all the changes, and the people that have have created this great town. Well known names such as Simon de Senlis, William the Conqueror, King Richard I, Thomas Beckett, King  Henry III, Simon de Montfort, the Spencer family, and Princess Diana, all played a part in it’s history.

Northampton Castle no longer exists, apart from a very tiny piece of the wall, the site now is the new Northampton Railway Station. Which is to be completed and in operation during 2014. A webcam view is available from the menu bar. 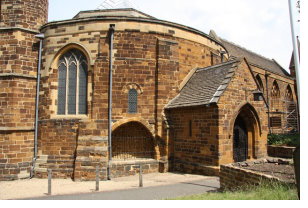 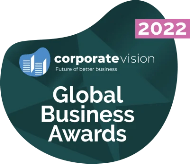 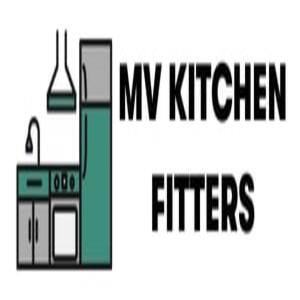 Losingthewires LtdWe can help you lower the carbon footprint of your end user computing estate, with Enterprise Mobility, smartphone/tablet deployments,… [...]